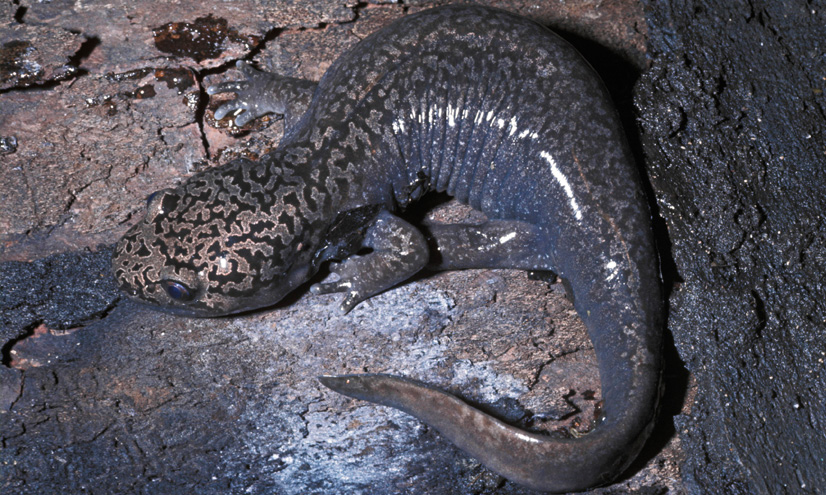 Discover the characteristics and lifestyle of Chinese and Japanese giant salamanders, the largest amphibians in the world.

Giant salamanders are the largest amphibians on the planet.

The two biggest species are the Japanese and Chinese giant salamanders.

Along with their size, the Japanese and Chinese giant salamanders share the same respiration techniques.

Both have lungs and breathe ...