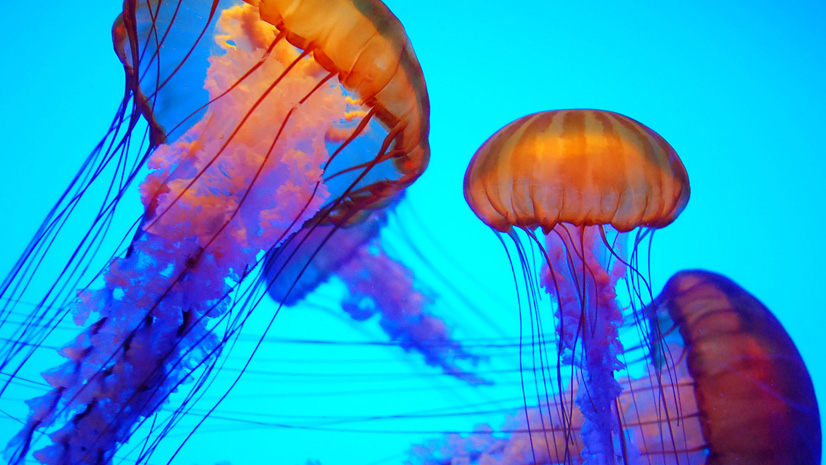 Welcome to Jellyfish Lake – home to the unusual golden jellyfish.

On a small island in the republic of Palau, is a body of water called Jellyfish Lake.

It’s home to nearly twenty million members of a unique subspecies found nowhere else on Earth.

These are golden jellyfish.

And they have a strange method of feeding.

Unlike most jellyfish, the golden jellyfish doesn’t ...