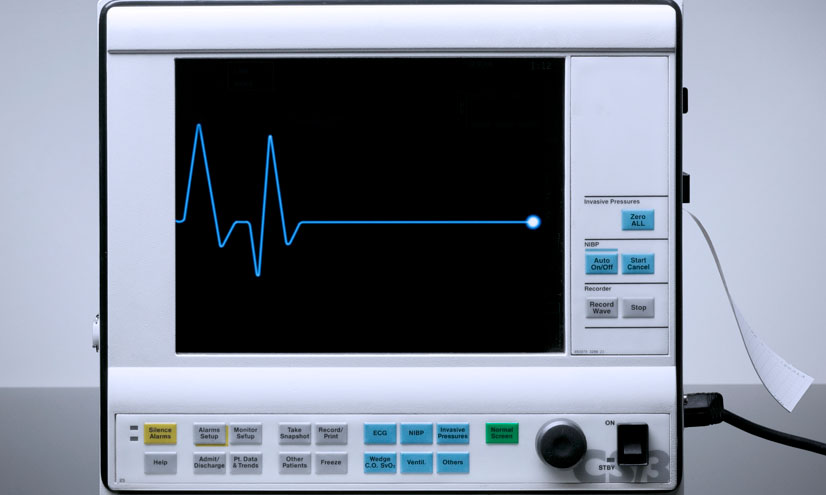 How Algorithms Change the World

What are algorithms, and how do they dictate human behaviour? Helpful and often life-saving functions, algorithms are shaping our lives more and more as they become increasingly complex.

Day by day, hidden from sight, a growing set of mathematical formulae are changing our world.

More and more, aspects of how we live and work are being determined by algorithms.

An algorithm is a formula, or a set of step-by-step instructions, used to solve a particular problem.

Algorithm:
A defined set of steps
Used to solve problems

Algorithms always have an input, a set of definite rules and a clear end point.

For example, when credit card details are entered online, the Luhn algorithm checks that they're correct.

Next, the number is reversed.

Then, every second number is doubled.

Next, nine is subtracted from any number now greater than nine.

And the last step is to add all the final numbers together.

If the total is a figure divisible by 10, the output confirms that the details are likely to be correct and the transaction continues.

The Power of Algorithms

Algorithms are not only helpful for shopping, they also stop cars from skidding and keep life support machines running in hospitals.

But algorithms are also increasingly modifying patterns of human behaviour.

When you're online, it's algorithms that allow adverts to tempt you with personalised products.

And if you make a purchase, algorithms give the courier the best route to deliver your goods.

In 2010, America's biggest single-day market decline was caused by a wayward computer algorithm.

The markets did recover from the chaos, but some people think these hidden formulae are becoming too powerful, and might one day take over more than we would like.