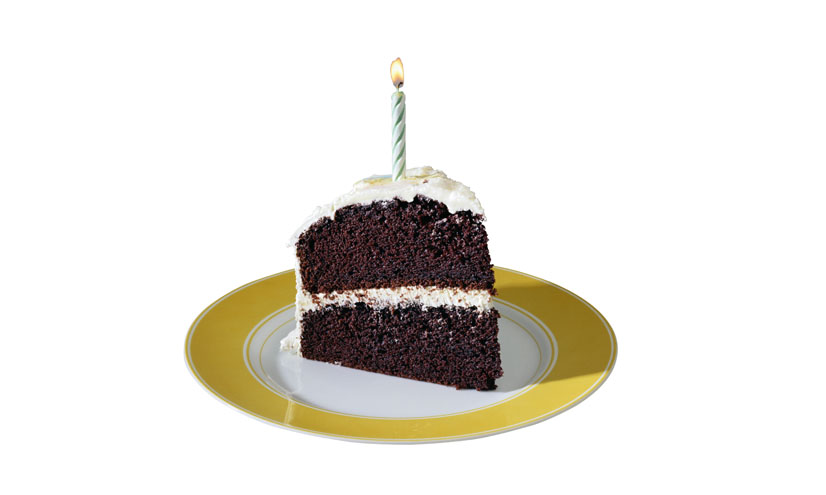 How many people do you need to have in one room to be sure that two will share the same birthday? The answer is not as high as you might think...

Your birthday is your special day.

And the chances of two people in a group sharing a birthday could be higher than you think.

It seems reasonable to assume that, with 365 days in a year, there would need to be at least 366 people in a room before you find two people that share a birthday.

But this is not the case.

Imagine you mark your birthday on one of 365 dates on a calendar.

If another person enters the room and marks their birthday on the calendar, they could mark any of the 364 blank boxes and avoid yours.

The chance that the next person who enters will cross another blank box is 363 out of 365.

To calculate the chance that none of the people in the room share a birthday, the numbers in the sequence must be multiplied together.

For two people this works out as a 99.7% chance they won't share the same birthday.

And by 23 people, the chance that they will avoid each other's birthdays falls below 50%.

Which means it is more likely than not two people will share a birthday once there are 23 or more people in the room.

So next time you're in a room with 22 other people, try finding out whether two people in your group have the same birthday.

The chances are, they will.