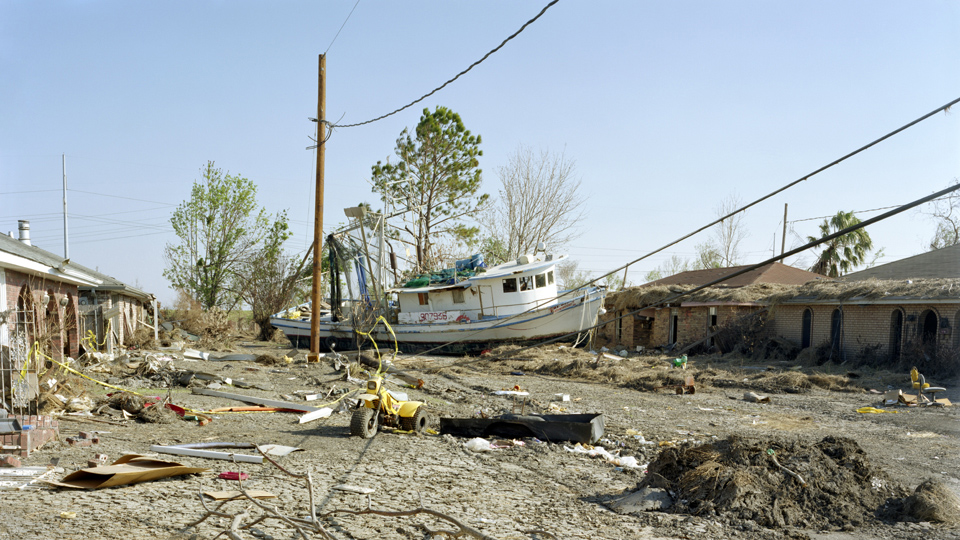 In 2005, New Orleans was devastated by Hurricane Katrina. The city had flood defences which were meant to protect it. Why did these fail and could this happen again?

Pounding the city with heavy rains and winds of up to 200km/h.

New Orleans was surrounded by levees, or floodwalls, built to protect the city from storm tides.

But these defences would prove futile in the face of ...