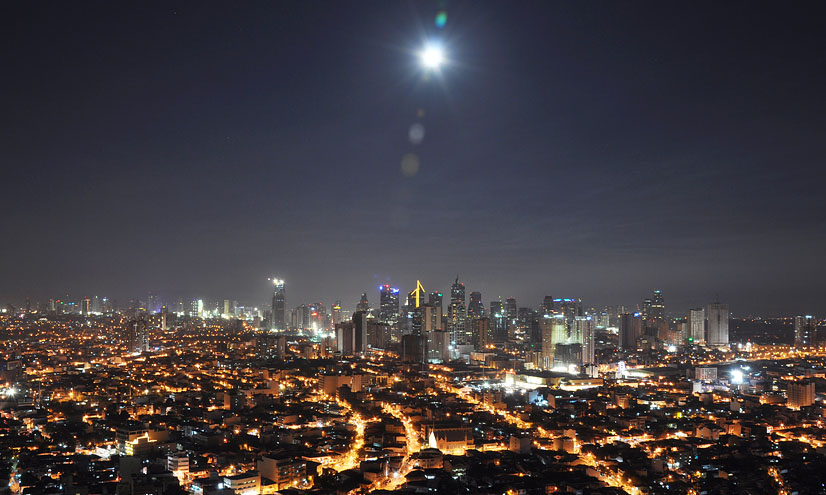 With a growing population and an already overcrowded urban area, Manila's infrastructures are struggling to cope.

With every second, there are more of us.

Overpopulation is an increasing problem around the globe, especially in cities like this.

Manila, the capital of the Philippines, is a megacity with over 12 million inhabitants.

Nearly 42,000 people live in each square kilometre of the city.