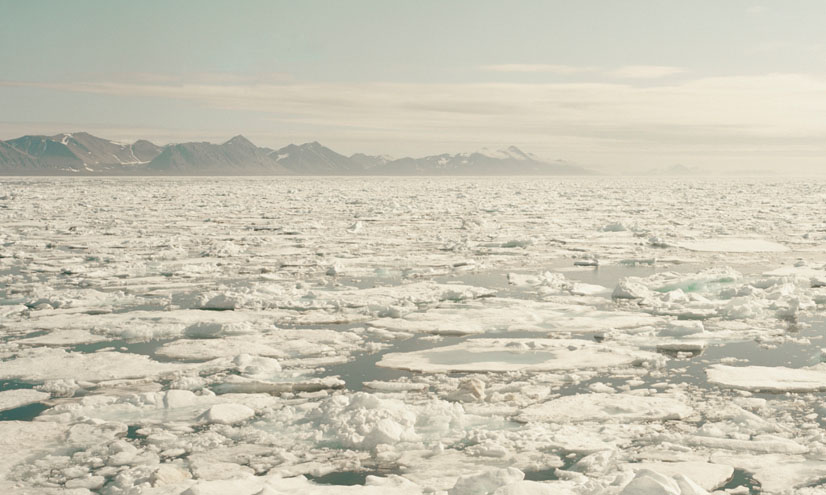 At the Earth's poles, wildlife survives both under the sea, and on the icy surface above.

Winter in the Arctic and Antarctica means temperatures as low as minus 70 degrees centigrade.

Saltwater freezes at minus 2 degrees centigrade so during this time, the Arctic Ocean is transformed, covered in a layer of ice 3 metres thick.