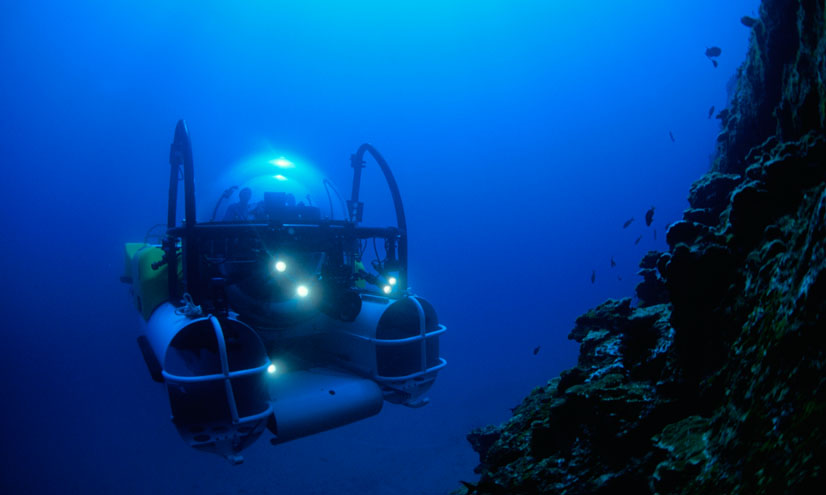 In the ocean abyss – the deepest of all aquatic ecosystems – life is rare. But a few well-adapted creatures do survive in the most inhospitable habitat on Earth.

Leaving the warm, blue waters of the upper ocean behind, we are descending into the deepest, most inhospitable habitat on Earth.

This is the abyssopelagic zone, or the abyss.

The abyss begins 4000m down. Locked in darkness and with crushing pressures, this is the largest and most mysterious biome on ...