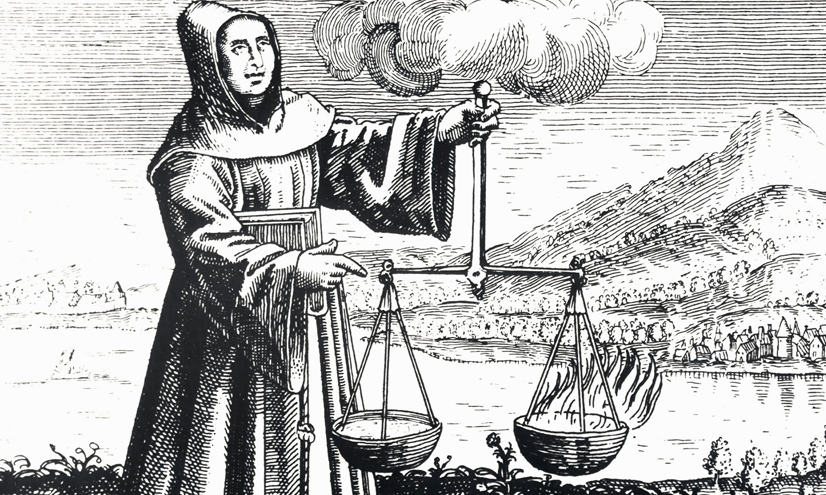 How French Chemist Antoine Lavoisier revealed the true significance of oxygen and brought about the birth of modern chemistry.

When Joseph Priestley first discovered oxygen in 1774, he didn't realise what he'd done.

He was hampered by the mistaken view of the time that matter contained a substance called phlogiston.

But Priestley was soon to meet a French chemist, who would finally bring significance to Priestley's discovery and ...