The Curse of Phlogiston 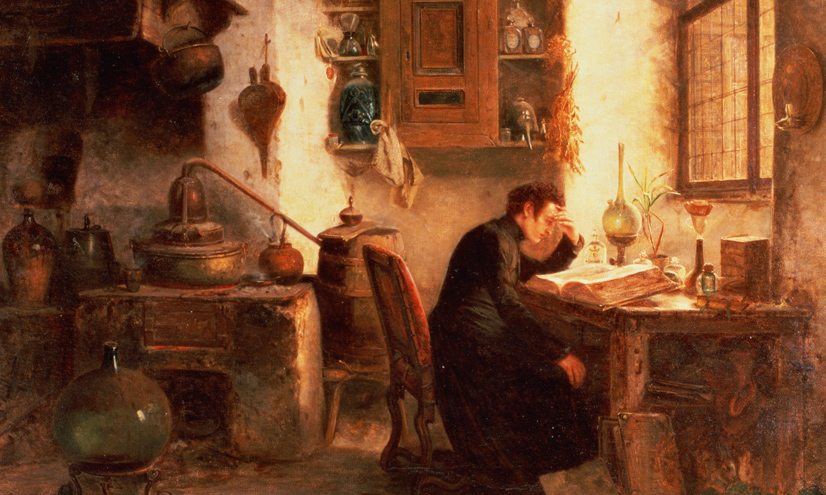 The 17th century German chemist Johann Becher proposed that an element, phlogiston, was released when substances burned. He was wrong, and his incorrect theory led many early chemists to misunderstand the significance of some of their greatest discoveries.

Towards the end of the 17th century, one man put forward an idea that would hamper chemists for over a hundred years.

In 1667 German chemist Johann Becher, was intrigued by what happened to materials when they burned.

He suggested that all flammable substances contained an elusive but important substance ...