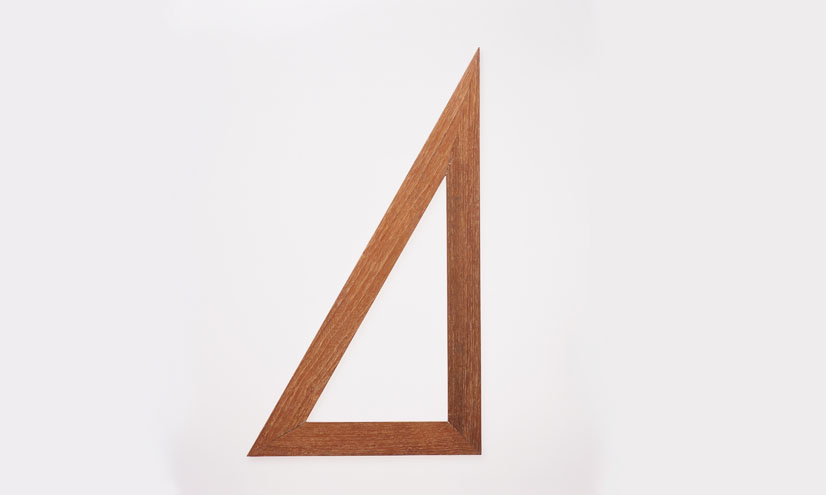 Understand how Pythagoras's Theorem is applied, why it holds true, and how we know that Pythagoras did not, in fact, discover it.

Pythagoras was an ancient Greek mathematician and philosopher, best known for the theorem that bears his name.

Pythagoras's theorem concerns the dimensions of a right-angled triangle.

The square of the longest side, the hypotenuse, is equal to the sum of the squares of the other two sides.

The theorem can be visualised by making squares using each side of the triangle.

The areas of these squares are then calculated by squaring the sides.

When the areas of the two smaller squares are added together, they equal the area of the larger square.

Pythagoras did not invent this equation.

The theorem was known for thousands of years before he was born, but it is probably named after him because he was the first to develop a proof.

Proof = demonstration of a mathematical truth

Mathematicians have since found many other ways to prove Pythagoras' theorem, including using simple algebra.

First the square of the hypotenuse is surrounded by right-angled triangles to create a larger square.

The area of the larger square can be found by squaring a + b.

Or by adding the area of the four smaller triangles to the inner square.

Combining these equations together, we can then simplify to show the Pythagorean equation, where c equals the hypotenuse of the triangle.

Pythagoras' theorem is used to this day to find an unknown length in a triangle.

Despite being so simple, it is used to solve complex engineering and architectural problems, which is why it has become the most famous theorem in all of mathematics.