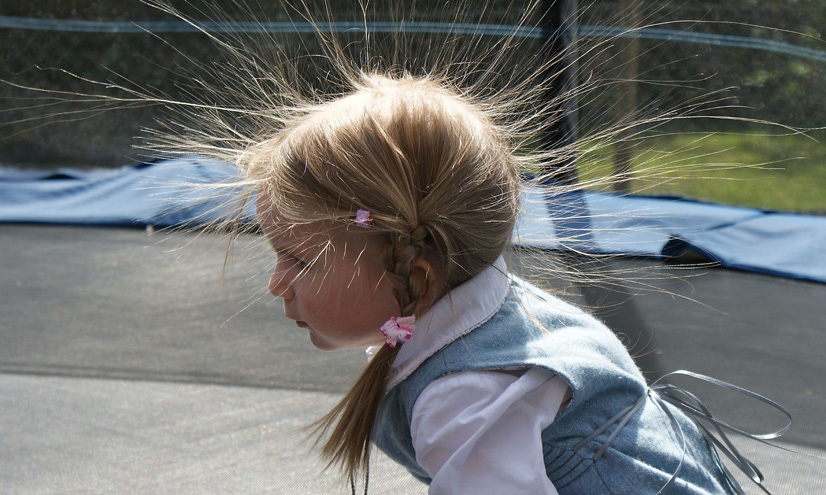 Shocking and hair-raising – static electricity is a curious phenomenon.

Static electricity is a build-up of electrical charge on objects, often due to friction.

Unlike dynamic electricity, which we use in our homes, static electricity builds on insulators – materials that do not readily conduct an electrical charge.

When the insulator is brought ...