War of the Currents 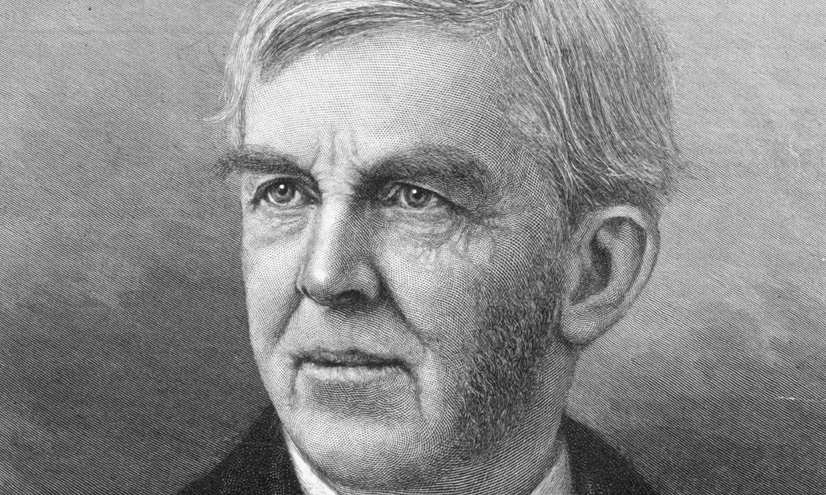 The battle between famous 19th century inventors Edison and Tesla for a slice of America's electricity market, and the lengths they went to in order to secure it.

The electric chair: a lethal device invented not as punishment, but from pure greed, as two 19th century scientists – Nikola Tesla and Thomas Edison – battled for control of America's electricity market.

Following the discovery of electricity in the 1800s, Thomas Edison enjoyed a monopoly of the electricity ...