The Legacy of John Newlands 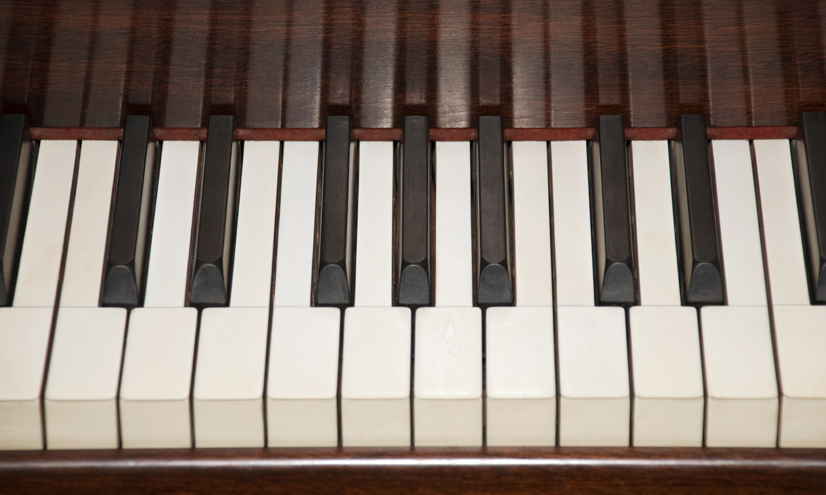 The story of chemist John Newlands and his theory of the "Law of Octaves" that related chemical elements to notes in the musical scale. Did the scientific community accept his unusual theory and does it hold up to the laws of modern chemistry?

What do a piano and the periodic table have in common?

In the mid 19th century, one scientist used a piano to propose a radical idea to the scientific community.

The understanding that grew from his theory helped shape modern chemistry and the way we see everything that makes up the Universe.