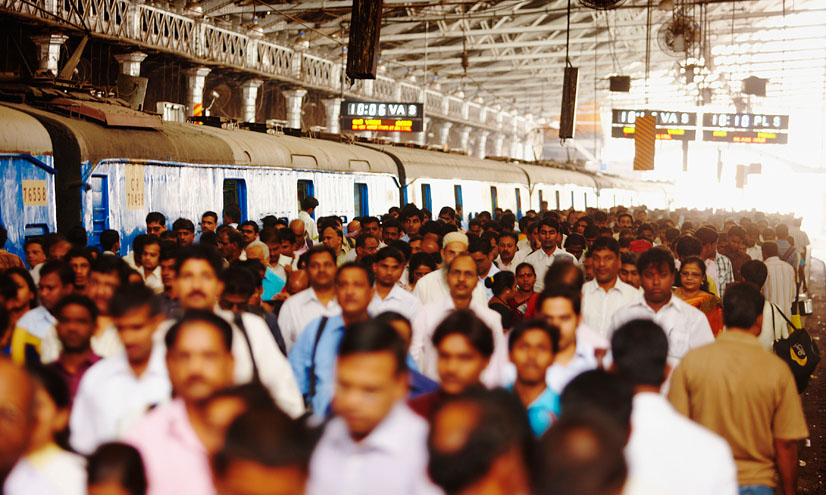 The Most Populous Country

When will India overtake China as the world's most populous country?

China has the biggest population of any country on Earth.

Its people number well over 1.3 billion – and counting.

But will it top the world's population table forever?

Another country is hot on China's heels.

Its population is also over 1 billion.

Although India's population is still many millions below China's, crucially, it is growing faster.

This means that each year China's population rises by around 6.5 million people.

Whereas India's population is increasing by closer to 1.5% each year – over 16 million more people every year.

This means the day will come when India's population will be equal to China's.

Experts predict this will happen in 2023.

From 2024 on, it is expected that China's population will be less than India's.

Inequalities:
Greater than >
Equal to =
Less than <

However, India may not boast the most citizens forever.

Several countries in Sub-Saharan Africa have population growth rates of over 3% each year.

This suggests that an African nation could one day come to have a population greater than any other country in the world.