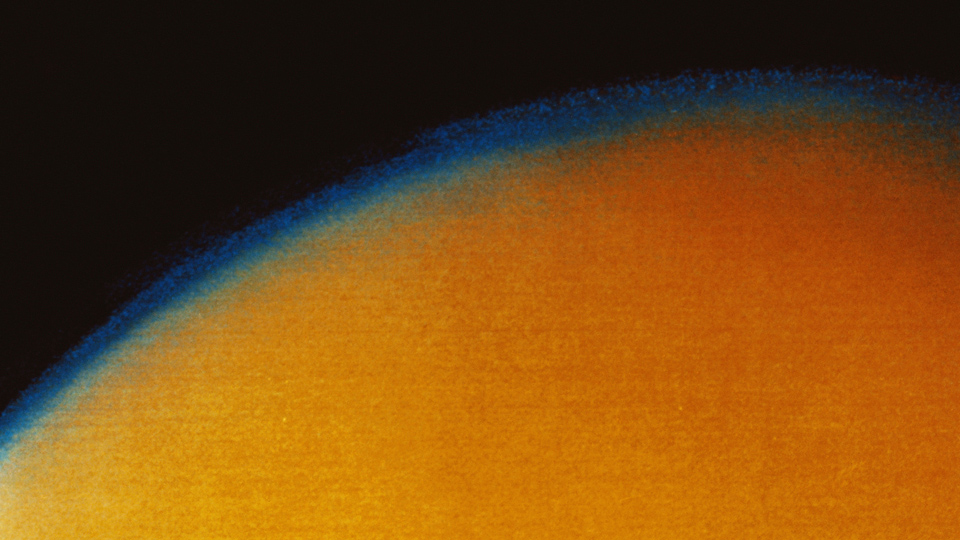 The first attempts to land a probe on a different planet. Scientists hoped an Earth-like world might lie beneath Venus' dense atmosphere, but a very different reality awaited.

As far as early astronomers knew, other planets were just like the Moon. Airless balls of rock.

But in 1761, a Russian stargazer observed an unusual event.

From an observatory in St Petersburg, Mikhail Lomonosov saw the planet Venus pass across the ...