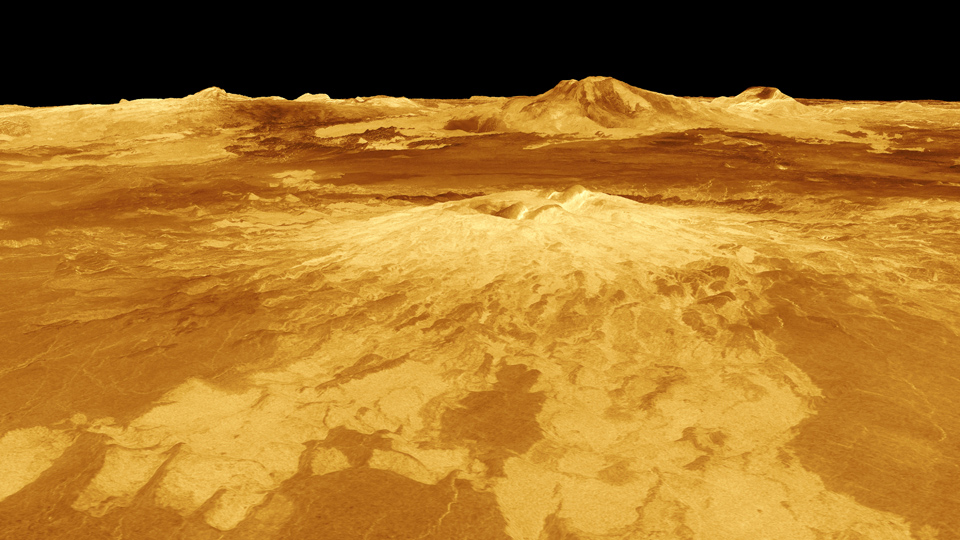 The first probe to successfully land on another planet arrived on Venus, where it found one of the most hostile atmospheres known to man.

After four years, the Russians had a craft they hoped was tough enough to survive the inferno of Venus – Venera 7

Just before Christmas, the Russian team saw the probe's faint signal reporting touchdown, they had made it.

But what sort of atmosphere did the ...