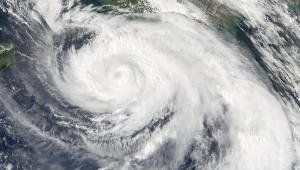 Philippines: The wake of a super typhoon 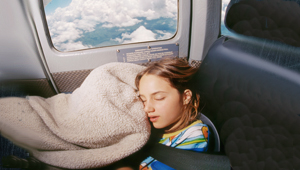 Using specially modified mice, scientists at Kyoto University have found a way to “reset” the part of the brain responsible for keeping track of time, raising the possibility of a cure for the effects of jet lag. Watch Time Zones to learn more about why international travel disrupts our body clocks. 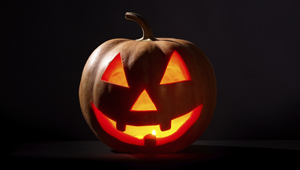 To mark Halloween, we take a look at the origin of some of its traditions – from carving pumpkins to ducking for apples to trick or treating.

Watch Expansion and Contraction to find out the scientific explanation behind supposedly “haunted” houses! 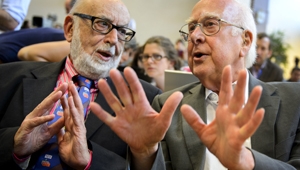 Two of this year’s Nobel prizes have been announced, recognising outstanding achievements in physiology and physics. The former went to a trio of scientists who have together explained how cells in the body organise and transport molecules, while the latter has been awarded to François Englert and Peter Higgs for their theories on mass and subatomic particles.

Watch Nobel and Dynamite to find out more about the man who founded the Nobel awards. 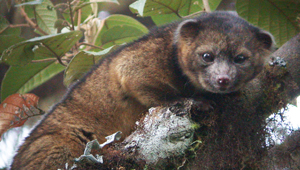 Over the summer, scientists have introduced the world to several newly discovered species, including lizards, birds and a new type of spiny rat – the latter found living in the island group where Alfred Russel Wallace formulated his influential theories of evolution in the 19thcentury.

Watch Darwin’s Dilemma to find out how Wallace’s work helped to inspire the writings of Charles Darwin. 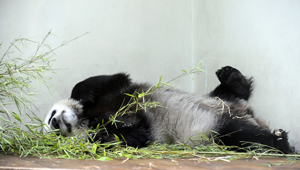 For over a month, Edinburgh Zoo’s giant panda Tian Tian has been under constant observation, as scientists and panda fans watch and wait to see whether she is pregnant. However, as time goes on the chances of a successful birth are dwindling. 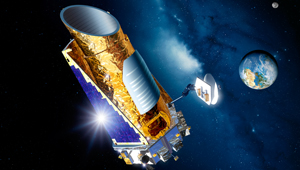 After four and a half years of planet hunting, the Kepler space telescope has been forced into retirement. Despite the best efforts of NASA’s engineers, the telescope can no longer remain steady enough to continue its mission. However, scientists hope that it can be adapted to serve other functions, thereby continuing to advance our knowledge of the Universe.

Watch the Twig film Hubble Space Telescope to hear the story of another telescope’s technical difficulties – and NASA’s ingenious solution! 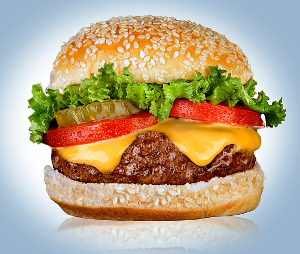 Last week, scientists and food critics cooked and ate a burger that had been grown from stem cells in a laboratory. Its creators hope that their work will make meat eating more environmentally friendly, while helping to alleviate global hunger.

Watch Twig film Feeding the Planet to learn more about food shortages and the impact of cattle farming. 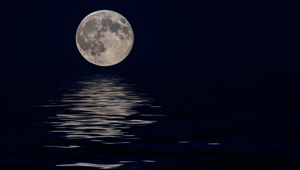 Extensive research into sleep patterns has revealed that we are likely to sleep less and take longer to drift off when there is a full moon – just one of many ways in which the Moon exerts its influence over life on Earth.

Watch Twig film The Moon and its Effect on Life to discover the links between the Moon and fertility. 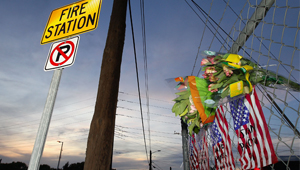 The heat wave currently affecting southwestern regions of the USA has exacerbated the spread of wildfires in Arizona, which this week resulted in the deaths of 19 firefighters.

Watch the Twig film Killer Heat Wave to learn more about the dangers of unusually hot and dry weather.