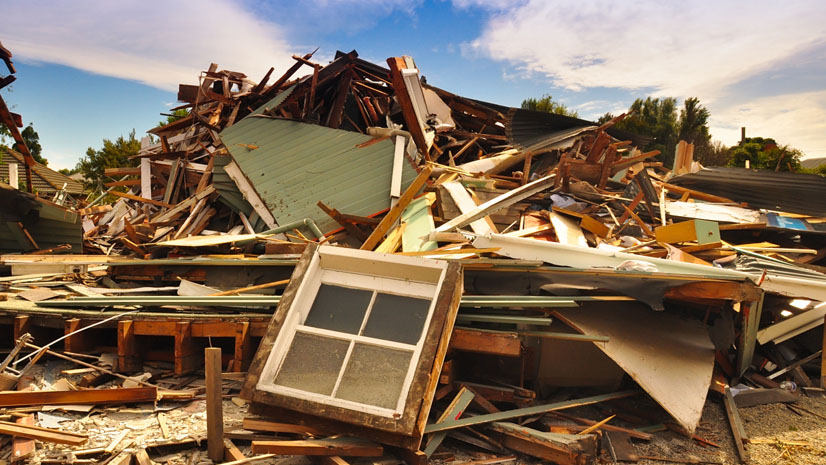 On Tuesday the 22nd of February 2011 disaster struck the city of Christchurch. Why did it cause so much destruction?

On Tuesday the 22nd of February 2011 disaster struck the city of Christchurch.

The earthquake only lasted 12 seconds but that was long enough to cause billions of dollars’ worth of damage and take the lives of 185 people.

New Zealand has suffered earthquakes before but rarely have ...