What is an Earthquake? 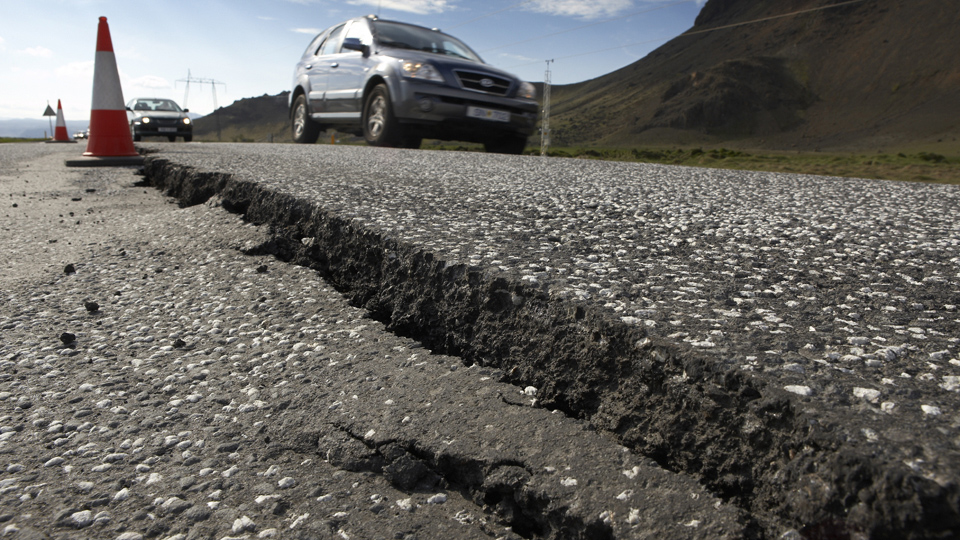 The earth below our feet is continually moving. How do changes underground lead to effects on the surface, and what happens to change these movements into devastating earthquakes?

Earthquakes are one of the most dramatic and deadly natural hazards.

Violent shaking and vibrations of the Earth's crust.

They strike without warning, and can cause catastrophic damage.

But what causes them?

It's all down to the movement of the Earth's tectonic plates.

Earthquakes can occur along any type of plate boundary.