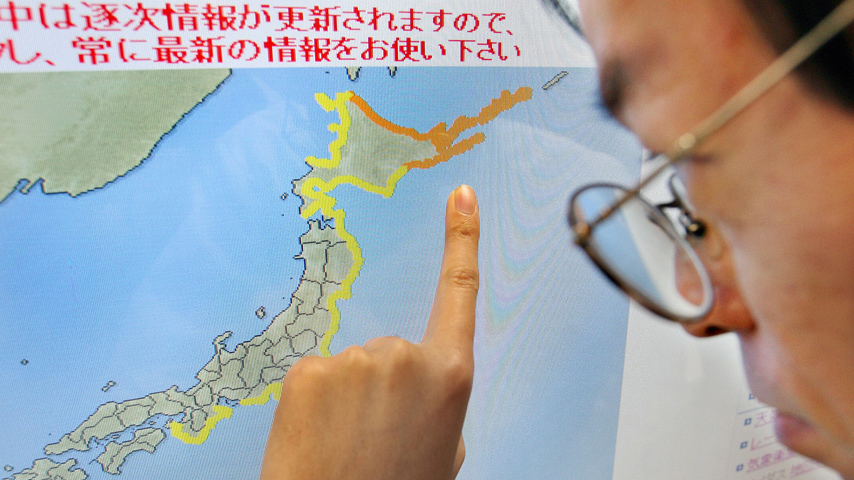 Where and when an earthquake will strike remains one of geology's greatest mysteries. Could modern science ever predict them?

An earthquake is a sudden phenomenon.

Seismologists – geologists who study earthquakes – have no way of knowing exactly when or where the next one will hit.

Many of these have been mapped across the world.