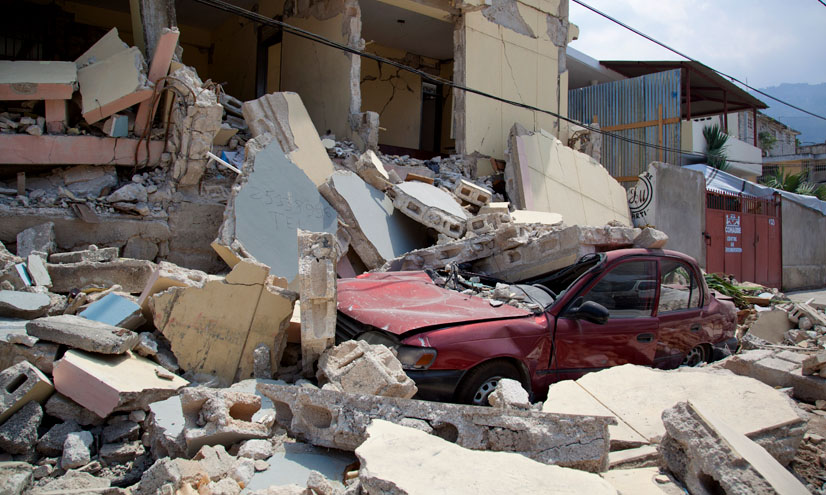 In 2010, Haiti was hit by a devastating earthquake. But the Haiti people suffered most in the aftermath of the earthquake due to their limited capacity, as a Less Economically Developed Country, to respond to the disaster.

On that date a devastating magnitude 7 earthquake struck Haiti.

Hundreds of thousands of people were killed, injured or displaced.

Its force meant that some level of destruction was unavoidable.

But the impact of natural disasters is often worse in LEDCs or Less ...