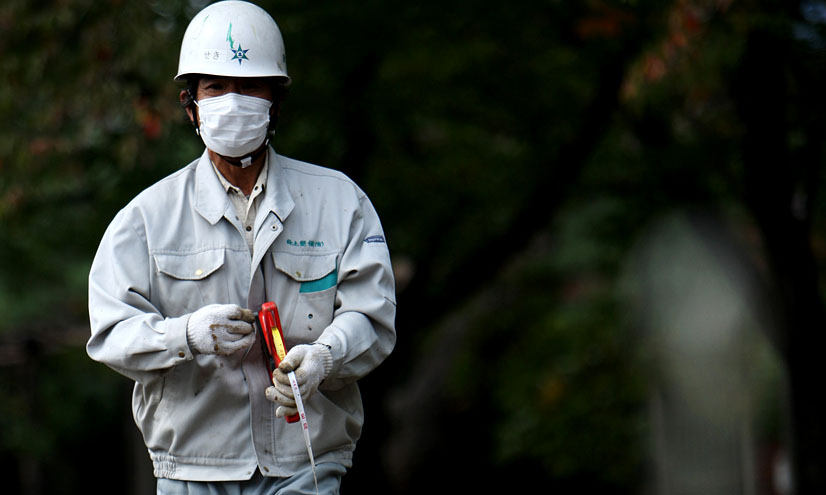 In 2011, an earthquake occurred off the West coast of Japan. As a More Economically Developed Country, Japan was better prepared for the disaster. But could any degree of preparation have prevented the wide devastation caused by the subsequent tsunami?

An earthquake east of Japan in March 2011 was one of the most powerful in recorded history.

The magnitude 9 quake caused a range of devastating effects, and a huge number of lives, homes and businesses were lost.

Yet as an MEDC, or more economically developed country, Japan was ...