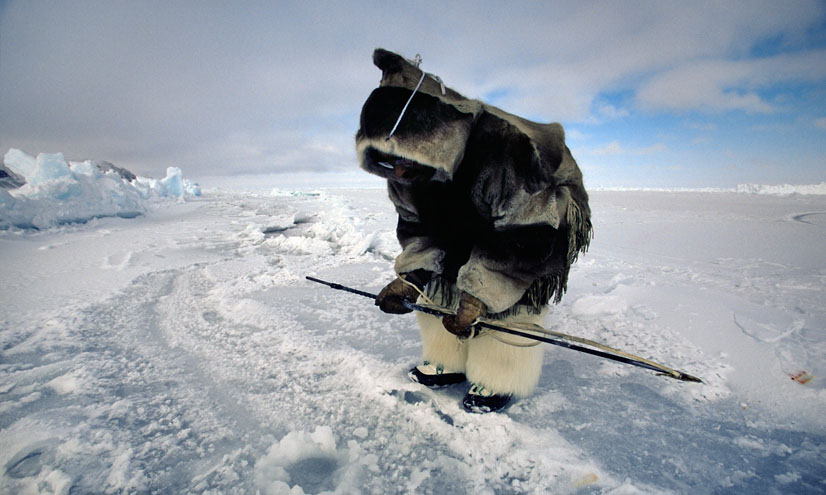 How the inhabitants of one of the coldest environments on the planet have adapted their lifestyle to survive.

Surviving in temperatures as low as -40°C is extremely challenging.

Yet people have been living in these harsh Arctic conditions for thousands of years.

These people, native to northern Canada, Greenland, Alaska and Eastern Siberia, are collectively known as Eskimo, although the Canadian and Greenland Eskimo prefer to be called by ...