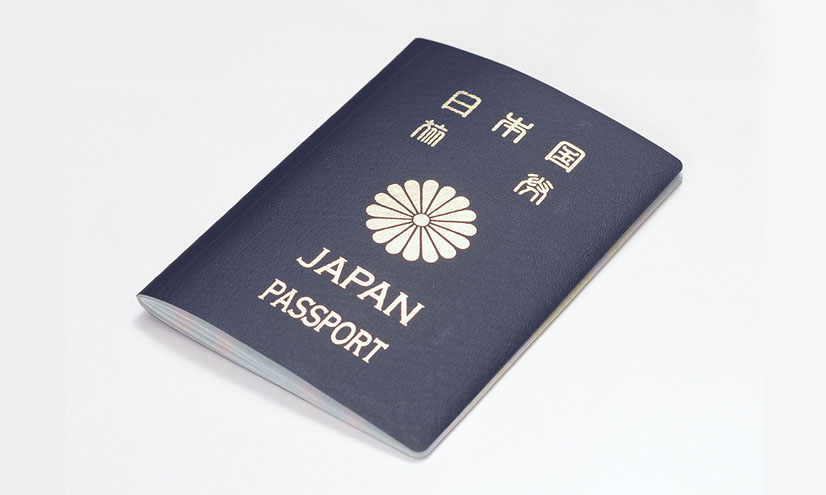 Migration to other countries is more prevalent than ever. What human factors determine our movement around the world?

Having migrated over thousands of years, humans now populate every continent on Earth, dividing ourselves into over 200 countries.

Yet the number of migrants has never been so high.

Emigration is the act of leaving one's country to settle in another.

There are many reasons people choose to migrate.