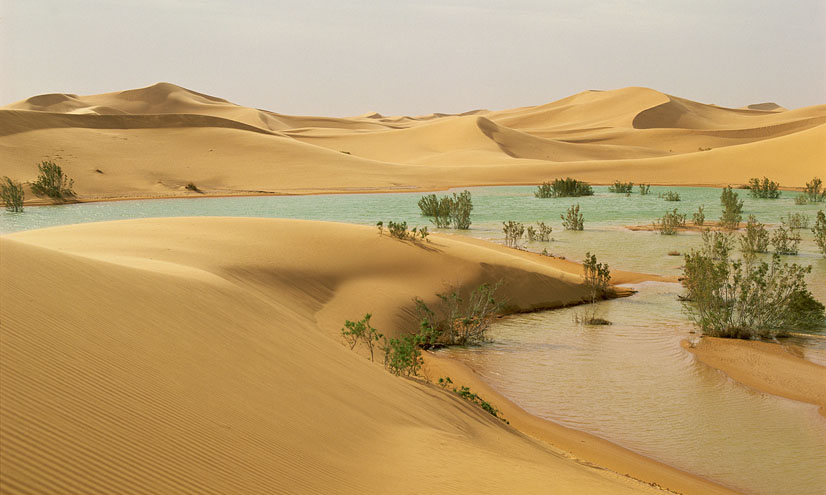 How satellite images revealed agriculture could be possible in one of the driest environments on the planet.

The Sahara is one of the driest places on our planet.

For the people who live here, finding water is a matter of life and death.

But in 1981, a NASA geologist – Dr Farouk El-Baz – would use space technology to create a lush, green oasis in the midst of the ...