Mars: The Search for Water 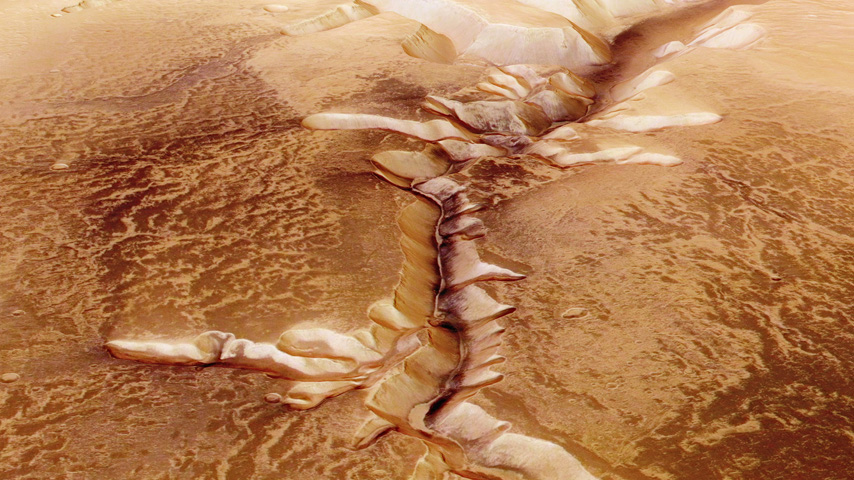 We know that Mars once had a landscape with oceans and rivers, but what happened to it?

Since the Viking missions in the 1970s, exciting clues in the search for life on Mars, have emerged.

The reason for this excitement is water.

Although Mars is a freezing dry world today, it is thought that the red planet was once like Earth – with liquid water, an atmosphere, and a ...