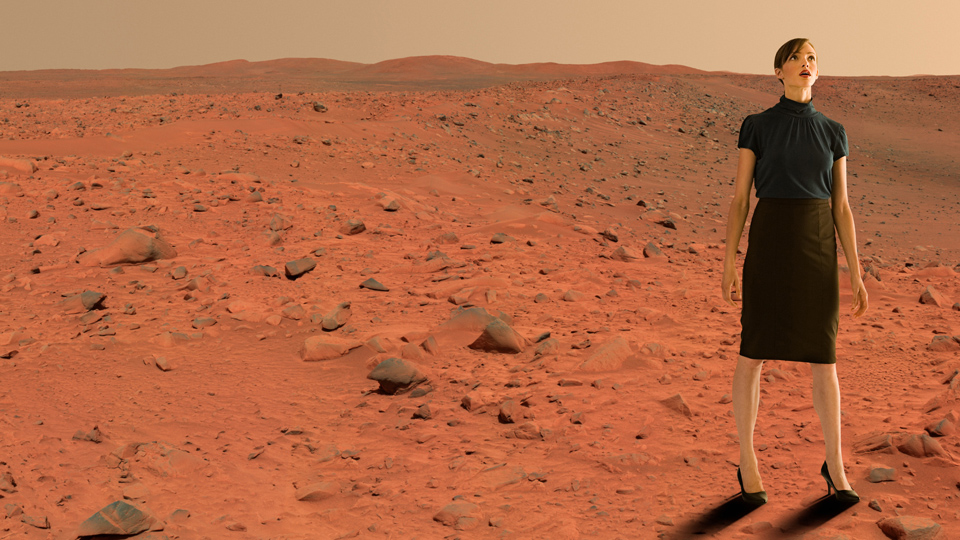 The Sun is dying, and getting hotter as it does. As life on Earth becomes unsustainable, could we move to Mars?

We have yet to find alien life on Mars...

But one day, in about 2 billion years, human beings may call the red planet home.

Earth will no longer be able to support life...

Dr Chris McKay, NASA Ames Research Center – "I think thinking about the planets, and the Sun and the ...