Mars: Under the Ice 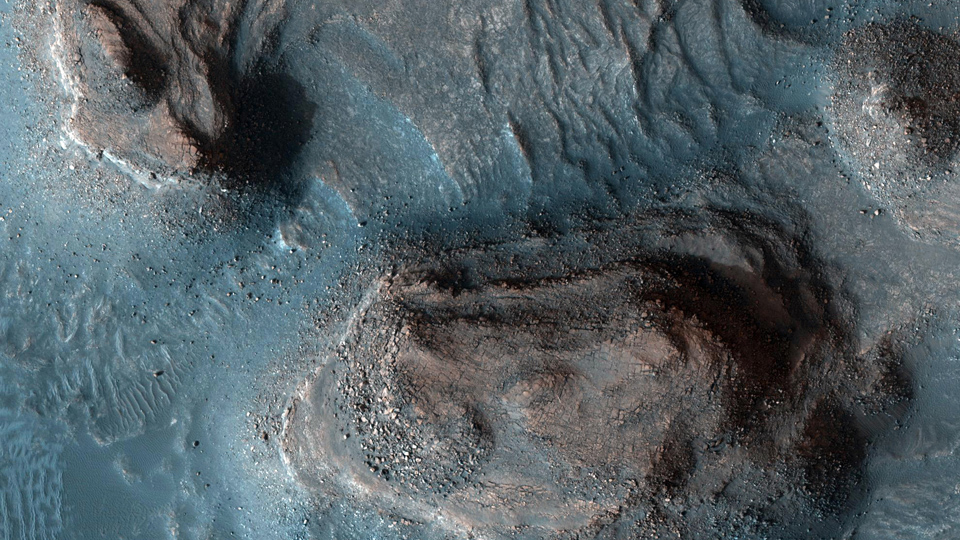 Scientists have found microbes frozen deep in the Antarctic ice sheets, in conditions very similar to the red planet's surface. Could life exist on Mars, in suspended animation?

Very little life can thrive... and it's about the closest you can get to conditions on Mars.

In 2001, Mars Odyssey found a huge frozen ocean on the red planet, which alerted scientists to the chance of life ...