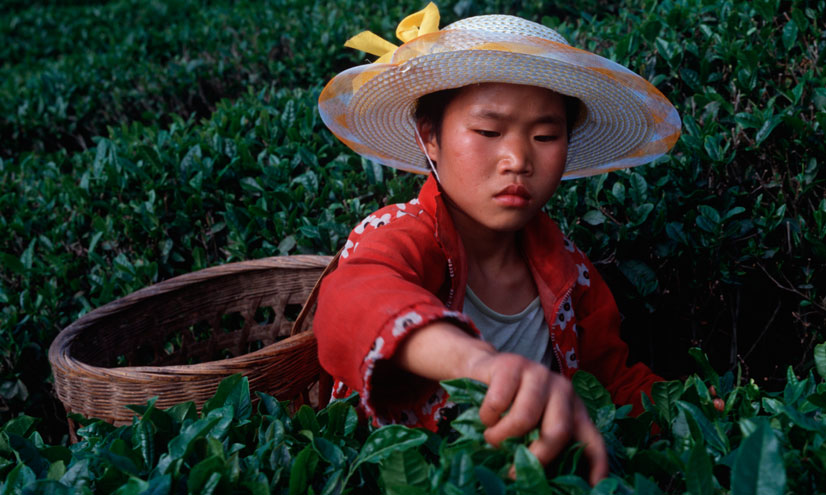 Rural deprivation is when rural areas suffer a lack of resources, amenities or jobs. This can have a widespread effect on the economic status of these areas and the development of a country as a whole.

Nearly half of the world's population lives in rural regions.

But various factors mean that some areas suffer inequalities compared with urban areas.

This is known as rural deprivation.

In more economically developed countries, like the UK, rural job opportunities have declined in recent decades.

Causes include the mechanisation ...