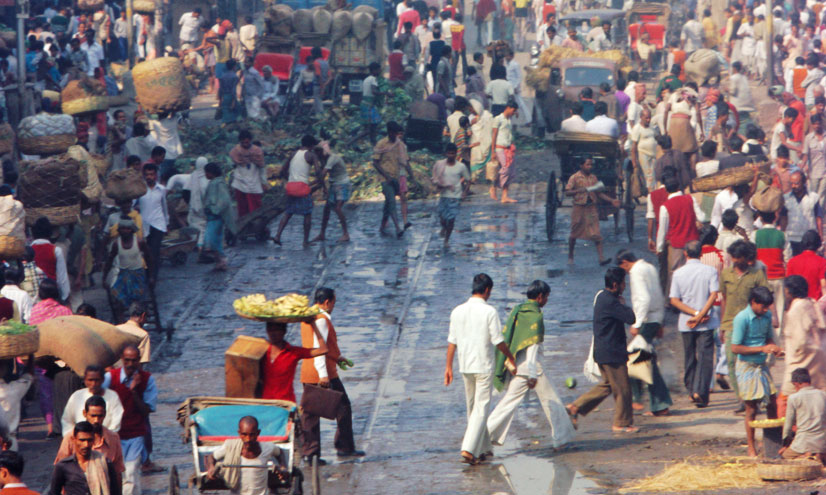 Urban environments may seem very different from one another – but their underlying structures are often remarkably similar.

And now, for the first time in human history, the majority of the world's population live in urban settlements.

Urban settlements can be as large as megacities like Tokyo in Japan, with 35 million inhabitants.