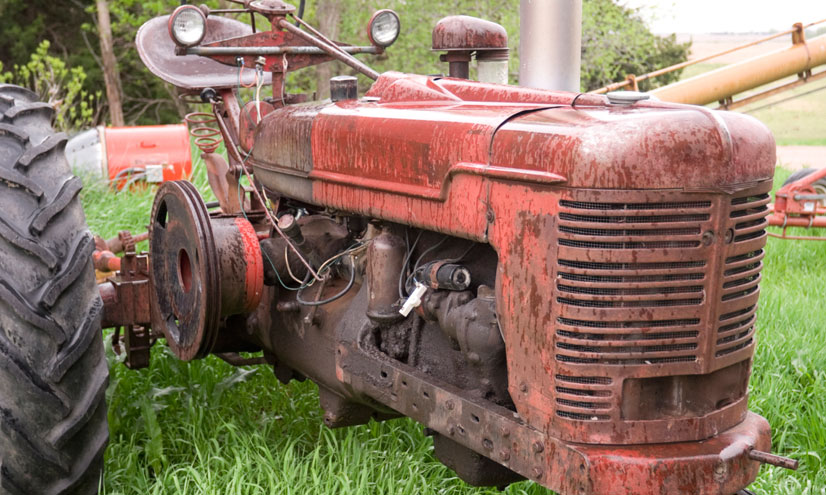 Urbanisation moves a population from rural areas to cities. How is this changing the face of rural settlements over time?

Hundreds of thousands of people move from rural environments into towns and cities every day.

This process known as urbanisation.

As a result, the rural way of life is changing.

Historically, rural life was associated with primary industries such as farming, forestry ...