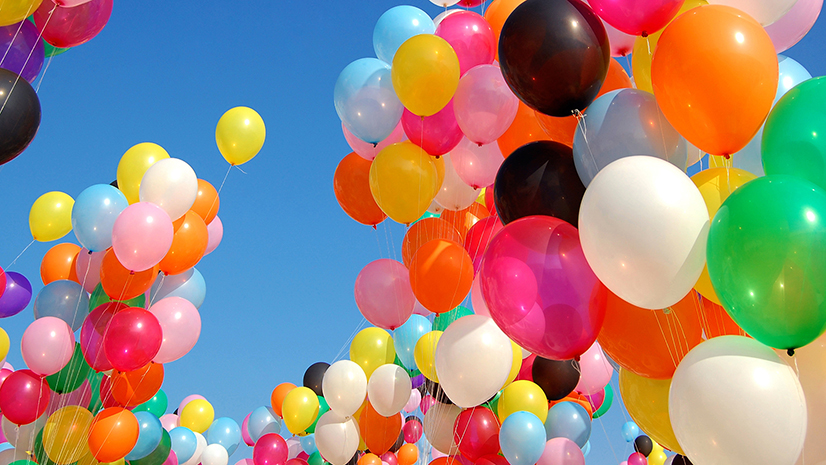 Find out why helium balloons float.

Inside the Sun and other stars, hydrogen atoms fuse to form helium atoms.

Helium:
Named after Helios, Greek God of the Sun

This process, called nuclear fusion, generates an enormous amount of heat and light.

Helium is the second most abundant element in the Universe, making up nearly a ...