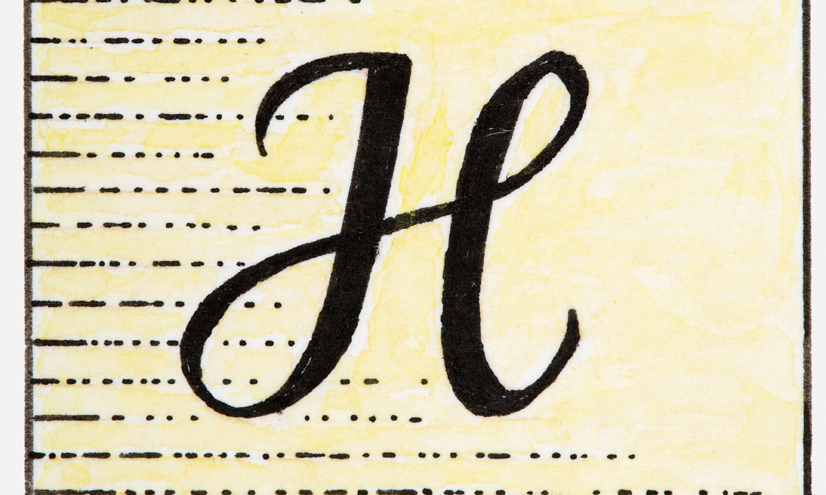 Hydrogen is a highly flammable element, with the potential to become a non-polluting alternative to gasoline.

Hydrogen is an invisible gas, and is the element with the lowest density.

Its very low mass is due to hydrogen atoms containing only one proton.

Pure hydrogen normally exists as two of these hydrogen atoms bonded together, forming a small molecule.