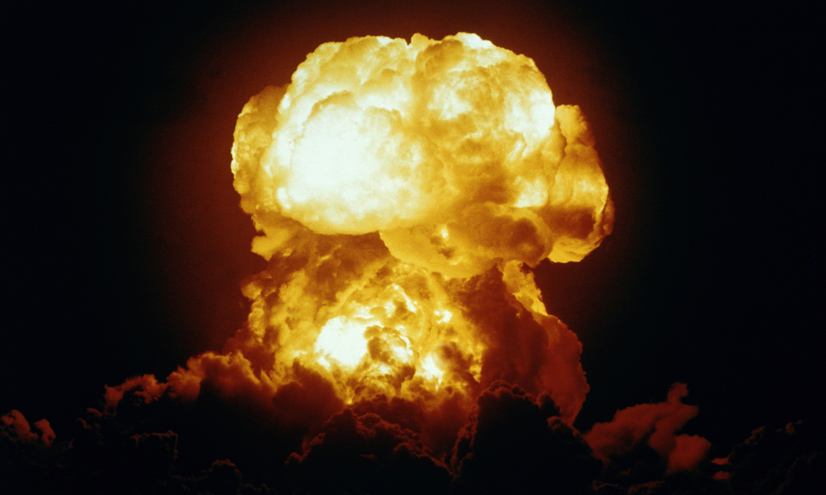 One of the most abundant elements, oxygen is vital to all life on Earth.

Oxygen is a major component of our atmosphere.

Two thirds of the human body is made of oxygen.

As a gas, oxygen is odourless, tasteless and colourless, though as a liquid, it is pale blue.

Plants and animals rely on oxygen for respiration. Fish rely on dissolved ...