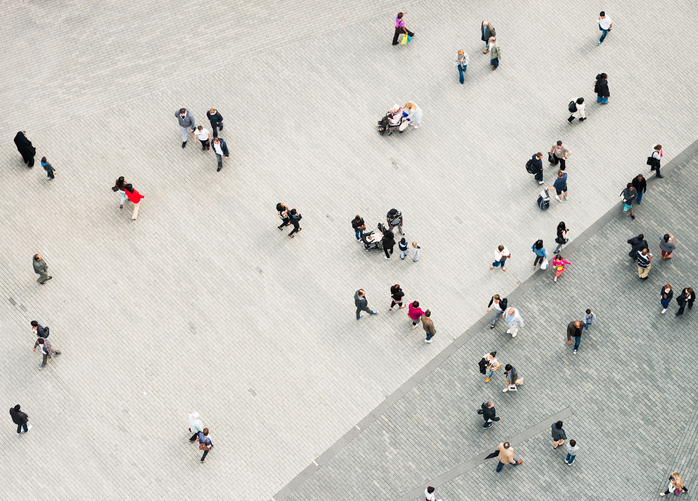 “Nothing in life is to be feared, it is only to be understood. Now is the time to understand more, so that we may fear less.”

Science education today is mainly dictated by the STEM crisis and standardised tests. Educators and administrators are often pushed to teach according to curriculum dictates, training students for standardised assessments in order to catch them up with students of other countries. As a result, more and more students graduate from school each year with qualifications but without critical thinking skills that are necessary to succeed in the workplace. A good STEM education imparts essential skills like problem solving and scientific inquiry.

Why are these skills important?

Critical thinking and problem solving skills are transferable – they can be applied to address various situations. Development of these skills is based on understanding the world around us, by observing it in the manner scientists look at the world: guided by scientific inquiry and evidence-based thinking. Critical thinking skills enable students to understand why something has happened, as opposed to just seeing that something has happened. This deeper understanding allows the students to better analyse the circumstances surrounding the occurrence and differing viewpoints about the occurrence.

Scientific inquiry and critical thinking teach us not to fear the unknown, but to investigate it. For centuries, scientists have paved the way in demystifying the unknown and helped their fellow human beings understand the world and – in some cases – the universe.

Imagine Copernicus or Galileo gazing out at the stars and studying the moon, the sun and the movement of the planets to give us the heliocentric theory, which in turn inspired a generation of artists, scientists and innovators, including Kepler (Law of Planetary Motion) and Isaac Newton (Laws of Motions).

These skills have taken on greater importance in the 21st century, where we are constantly pushing the boundaries of our knowledge. Both scientific inquiry and critical thinking are important to developing problem-solving skills, and both have largely contributed to advances in medicine, green living and space research among others.

However, a good scientific education plays a bigger part than just preparing the next generation for better jobs. In a world constantly at odds with itself, science can provide a solution to more than an economic crisis. Educating students in STEM subjects teaches them skills that can be used throughout life to help them get through tough times and take advantage of opportunities whenever they appear.

Take Cynthia Kramer as an example, who worked in the high fashion and couture industry as a designer. Kramer found that the more she knew about STEM subjects, the better a designer she became. Today, Kramer is the founder and executive director of Science and Citizens Organised for Purpose and Exploration (SCOPE), a not-for-profit organisation dedicated to engaging the public on education and issues regarding STEM. SCOPE is just one of the many organisations that are advocating citizen science.

Citizen science sets up inexperienced volunteers to assist trained scientists engaged in research. In addition to its obvious benefit of accelerating data collection, citizen science has an unexplored role in the classroom, from K–12 schools to higher education. Citizen Science, Citizen Science Alliance and the British Science Association’s Citizen Science initiative are few other examples of initiatives undertaken to promote scientific knowledge amongst the general public.

Human beings tend to fear what they do not understand, and fear often leads to hate. A good STEM education breaks that cycle by opening the mind to accept information based on factual evidence, and embrace newer opportunities. A good STEM education allows citizens to transcend geographical, racial and ethnic boundaries without fear. And in the words of Marie Curie: “Now is the time to understand more, so that we may fear less.” 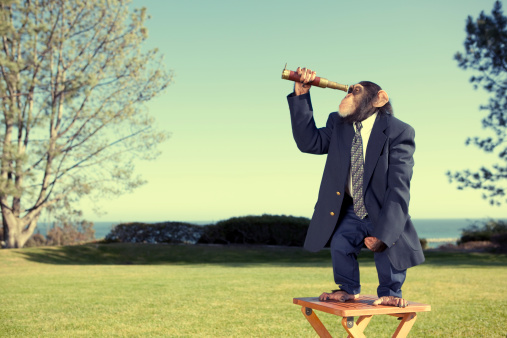